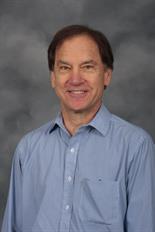 Dennis Lowman has worked as an Optometrist in Yucca Valley for 27 years. He is a member of both the California and American Optometric Associations. Raised in central Iowa he graduated from Iowa State University in Zoology. After arriving in California he obtained his Optometry degree from Southern California College of Optometry. He enjoys gardening, landscaping, hiking, sports & fitness training. 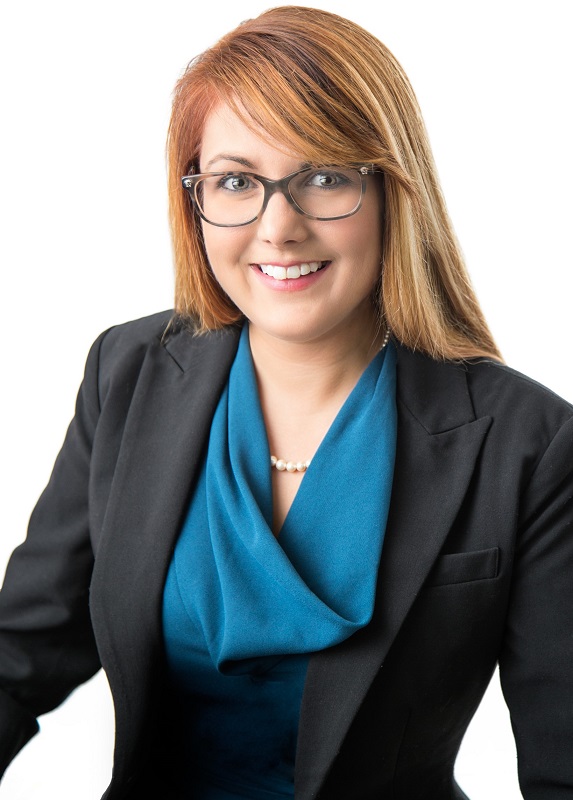 Dr. Schwalb grew up in the suburbs of St. Louis, Missouri where her interest in Optometry began at a young age after being a frequent visitor to the Children’s Hospital Eye Center as a patient. She received her Bachelor’s degree in Cell and Molecular Biology with a minor in Chemistry at Missouri State University. Following her undergraduate schooling, Dr. Schwalb completed her Doctorate of Optometry at the University of Missouri- St. Louis. Her training included a variety of settings including the Indian Health Services hospital where she saw and managed patients with ocular disease as well as routine eye exams. Next, she completed a rotation at the Draisin Vision Group in Charleston, South Carolina which is a private practice where her passion for vision therapy blossomed and her contact lens knowledge grew. In addition, she trained at the Kansas City Children’s hospital where her focus was on pediatric primary care and disease. After graduation, she completed a residency in Pediatrics and Binocular Vision.

Philanthropic work is extremely important to Dr. Schwalb. During optometry school, she went on a mission trip to Haiti, and in 2016, she went to Zambia. In both cases, she was able to work alongside an amazing team who saw thousands of patients and provided appropriate care to those in serious need. She was beyond humbled by these opportunities and cannot wait for her next trip!

Dr. Schwalb is delighted to join Clarion Optometry Group and looks forward to caring for the visual needs of her patients in Yucca Valley. In her free time, she enjoys spending time with her husband and being a mommy to her newborn son. She also enjoys traveling, reading, yoga, hockey, and trying local restaurants. 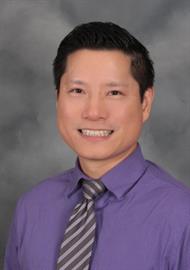 Dr. Xu Shao Huang has been serving the eye-care needs of Coachella Valley residents since 2008. He is a graduate of the University of California at Berkeley, School of Optometry. Dr. Huang performed his optometry residency at the Bascom Palmer Eye Institute in association with Nova Southeastern University, where he was selected Resident of the Year. His other accomplishments include:

We will do our best to accommodate your busy schedule. Request an appointment today!

Font Resize
Contrast
Accessibility by WAH
Call Us Text Us